What is your preferred lot?

One of our agents will get in touch with you as soon as possible. We look forward to your inquiry and the related interest in one of our Heritage Park Lots.

Due to the increased corona security measures, we are currently only conducting individual viewings. For your safety, we implement strict hygiene measures and follow the protocols.

What is your preferred lot?

One of our agents will get in touch with you as soon as possible. We look forward to your inquiry and the related interest in one of our Heritage Park Lots.

Due to the increased corona security measures, we are currently only conducting individual viewings. For your safety, we implement strict hygiene measures and follow the protocols. 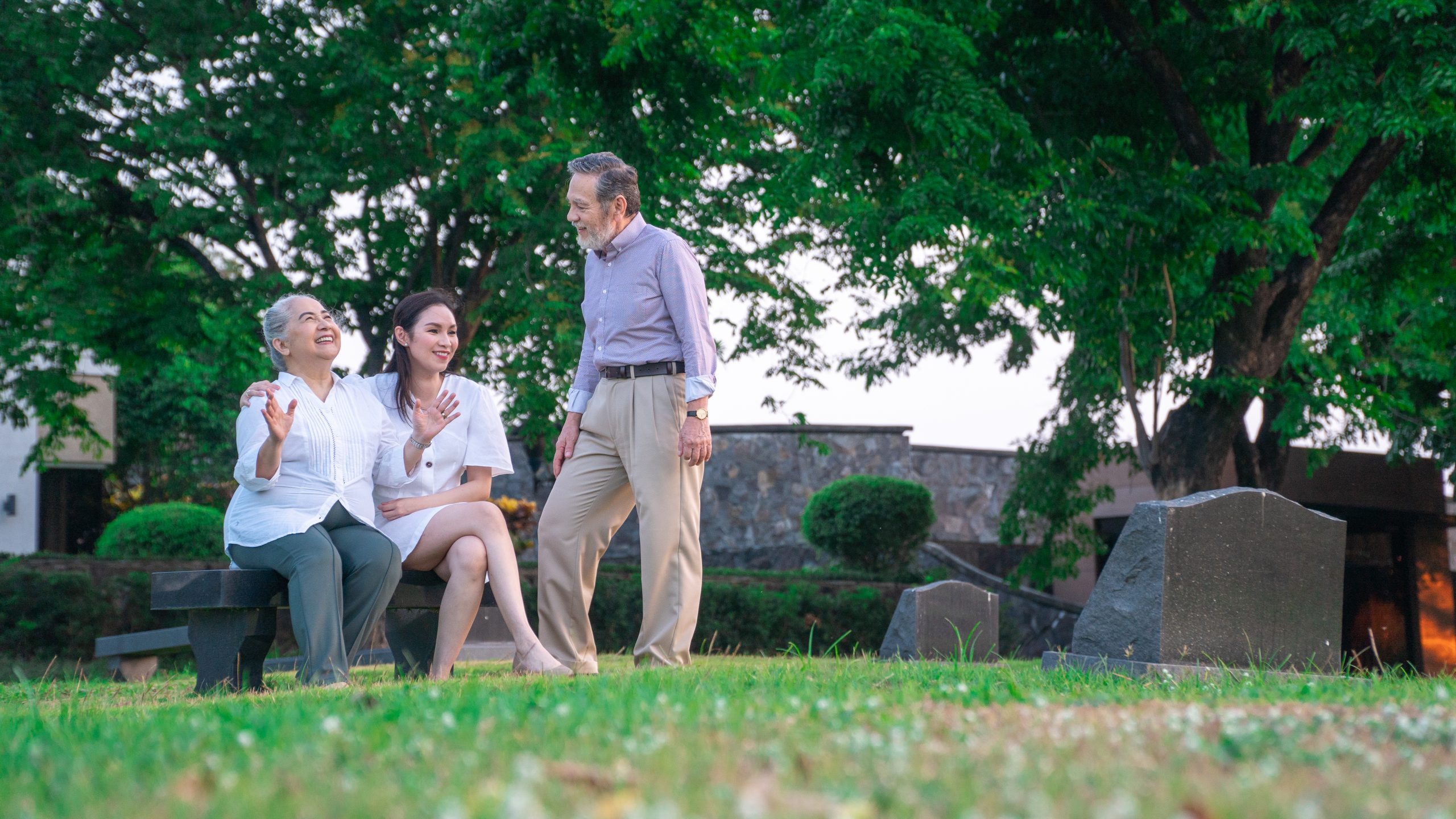 Pasiyam: What is it and why do we practice it?

Someone once said that absence is presence. An apt phrase that is the epitome of mourning.

In the Philippines, we have quite a few traditions to honor the deceased. If you’ve been to a burial, chances are you’re vaguely familiar with pasiyam, a nine-day vigil held in memory of the deceased. It is an old practice, with the belief that the soul of the departed enters the realm of the spirits on the ninth day. Leading up to that would be days of prayers, novenas, and litanies that almost everybody can recite automatically growing up in a predominantly Catholic country.

Duty to the dead does not end on the ninth day. As per tradition on the 40th day, a mass is held to acknowledge that the departed soul has supposedly passed the gates of St. Peter. We would never truly know what the threshold looks like. Nonetheless, we can only offer our prayers, thoughts, and emotions.

The passing may have been sudden, leaving so many things unsaid or it could have been expected but no one was ready for it. In a way, the nine days of mourning and the 40th day give us the chance to make peace. Usually the pasiyam, or “that which is done for nine days,” is held either at the house of the recently deceased. But sometimes it can also be done at the cemetery. Food and drinks would be served during this time, almost always accompanied by stories of remembrance and nostalgia. For death always reminds us how short life can be and how memories are long.

If one were to miss the nine-day novena, there was still the 40th day mass that can be attended. This mass is again for the acknowledgement of the waksi or the death anniversary of crossing over. The period of mourning would extend up to a year, culminating in the babang luksa which means “descent from mourning.” This would be the first death anniversary, wherein another memorial service would be held.

Years of vibrant life, love, and laughter are all honored in those three revered services. Aside from the quiet ruminations upon the casket or in front of the tombstone during the period of mourning, friends and family can all join together in solemn prayer and companionship. We do not know what awaits in the great beyond but we hope and we pray that the souls find peace.

So, if you ever find yourself at a wake, burial, memorial service, or maybe even all three – do not forget that these are traditions that we practice as a final way of parting for those who have passed on. They may not be with us any longer, but their hopes, dreams, and achievements live on in our thoughts and prayers. Absence does not mean to cease, rather it allows us to breathe life into those memories that we remember and forever cherish.

The Heritage Sentinel: Stories and Information 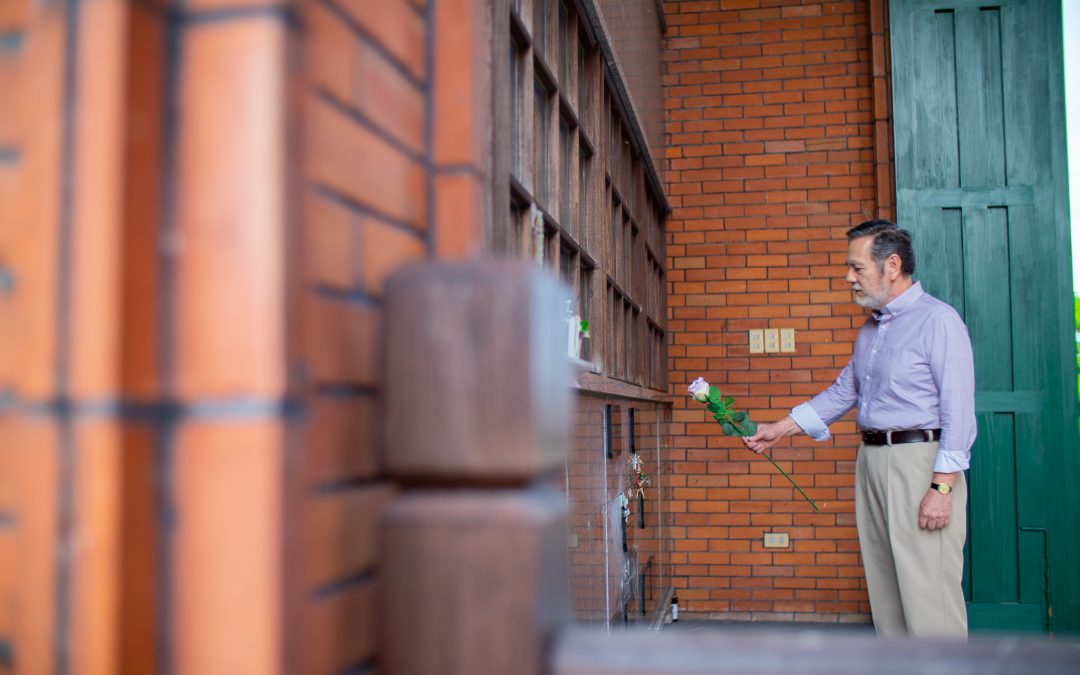 Would you consider commingling your ashes with that of a departed loved one? Times change, and along with it, customs. Traditional burial has long been the norm in the Philippines. In modern times, however, factors like costs, logistics, and practicality are now...

END_OF_DOCUMENT_TOKEN_TO_BE_REPLACED 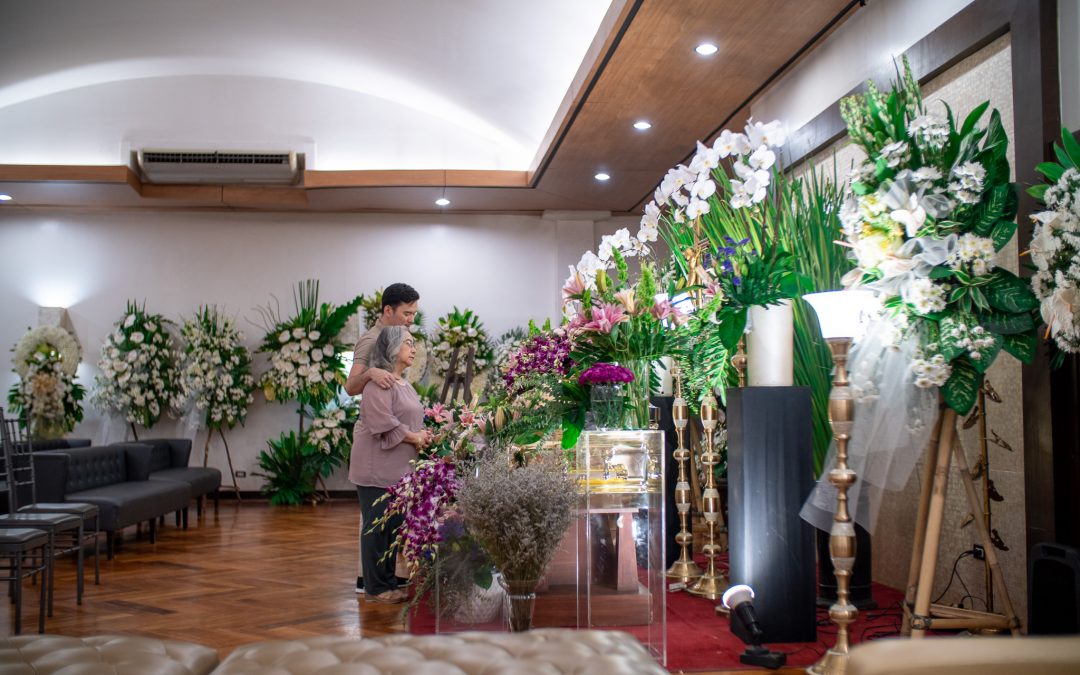 What Goes Into A Funeral Package, And How To Choose One

How To Choose A Funeral Package For The First Time Death is an overwhelming thing to experience, and this is even more true when you’re the one in charge of overseeing the entire ordeal. It is never good to get used to handling death in the family, but we should...